Originally published by the Salem News 10/17/22 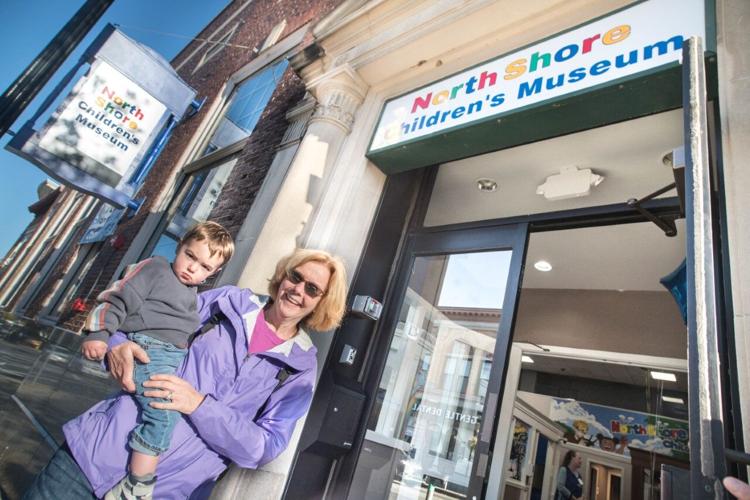 Derek Kouyoumjian/Photos Harrison Gordon came down from Beverly with his grandmother, Betsy, to be the first visitors to the North Shore Children’s Museum on its opening day. 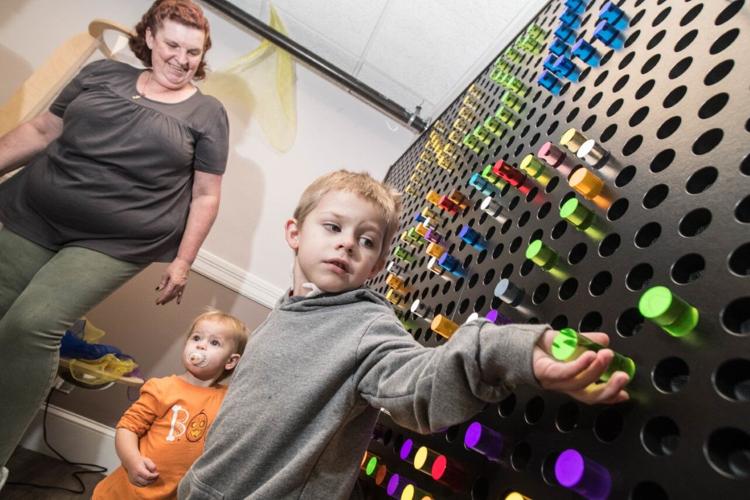 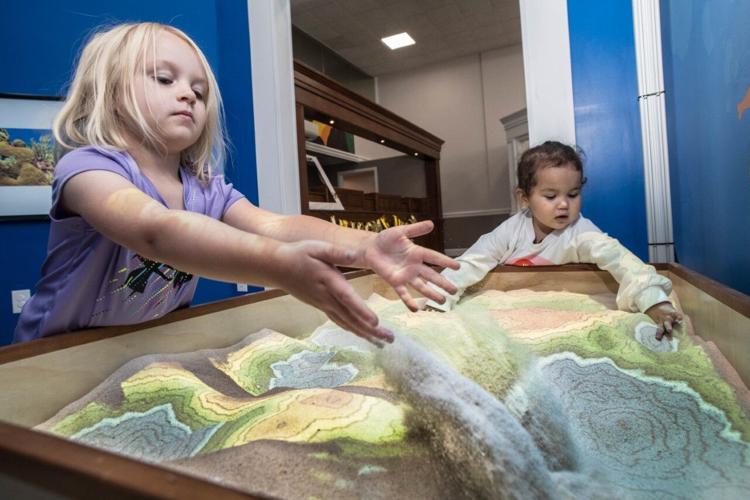 “I’m so excited for this. I’ve been checking every day if I could buy the tickets yet,” Tatianna Buchanan said inside the museum. “We’re going to be here all the time.”

She came from Salem with her friends and 3-year-old son, Kaiden.

“I felt so bad because when he came in, he started screaming and took off,” Buchanan said. “He was just that excited.”

The museum sold out of its 80 available tickets within 10 minutes of opening Saturday morning, with most ticket holders grabbing theirs online, said Ali Haydock, the museum’s executive director. She expects the museum to increase its capacity down the road.

“It’s great to see the community coming together, both to see the kids in the space and also to see the parents and how excited they are to have something to do on the North Shore with their kids that’s accessible economically and physically,” Haydock said.

Tickets cost $12 for kids and adults. Families using EBT cards only have to pay $3 per person when they show their card.

Haydock’s own children — Charlie, 5, Abby, 3, and Cam, 1 — were among the little legs running through the museum Saturday.

“My daughter hasn’t left the doctor’s room,” Haydock said. “She was kind of the inspiration for that room because she loves playing doctor at home.”

The banking exhibit seemed to be the favorite among the museum’s young visitors Saturday, Haydock said. Fittingly, it’s not far from the teller line left over from the TD Bank that used to take up the building.

With exhibit themes ranging from bugs to comic book making, there’s plenty to do for kids ages 2 to 10.

Three-year-old William Callahan was busy digging in the sand of an interactive topography table in the ocean room during the opening.

“We have to try and dig to find some ocean,” he pointed to the blue color appearing from the projector over the table as he dug.

He took this reporter over to the digital drawing board behind him, which has an array of sea creatures the kids can choose from to draw. Together, we decided on a penguin that, per William’s request, had red wings and pink feet.

“I’m going to tell (my friends) all about this room,” he smiled.

His mother, Jaimee Callahan, has been excited for the museum’s opening since it was previewed as the Curious City Children’s Museum in 2019.

“It’s exciting because we live in town, so it’s giving us something we can do together here,” Callahan said.

Cailin Early made the trip down to the museum from southern New Hampshire with her children, Decker, 6, and Caroline, 4. They were busy picking and selling plastic flowers in the museum’s farm to table exhibit.

“They’re such creative kiddos and this is a great way for them to explore that creativity,” Early said.

“This is just good for downtown,” Gould said at the entrance of the outer space exhibit. “For the economy, for the vibrancy, for the restaurants, it’s going to be good.”